You are here. Enjoy.

There are times in your life when hard work and aspirations seem to crystallize into something beautiful, when things seem to, well … fit … when they come together in a moment – or perhaps a series of such. For me, this tends to prompt some realization. And usually that realization comes from reflecting lucidly on your circumstances. Sometimes you think about things, and other times things just come to you. Tonight’s the latter.

Either way, at such times, you’re able to reflect clearly on where you are, but more importantly where you were, and even more importantly than that how far you’ve come along your path. Once we come to these moments when we can look back and see our trajectory, it’s an amazing thing. Sometimes we can’t grasp their beauty, let alone their importance. Sometimes we do. 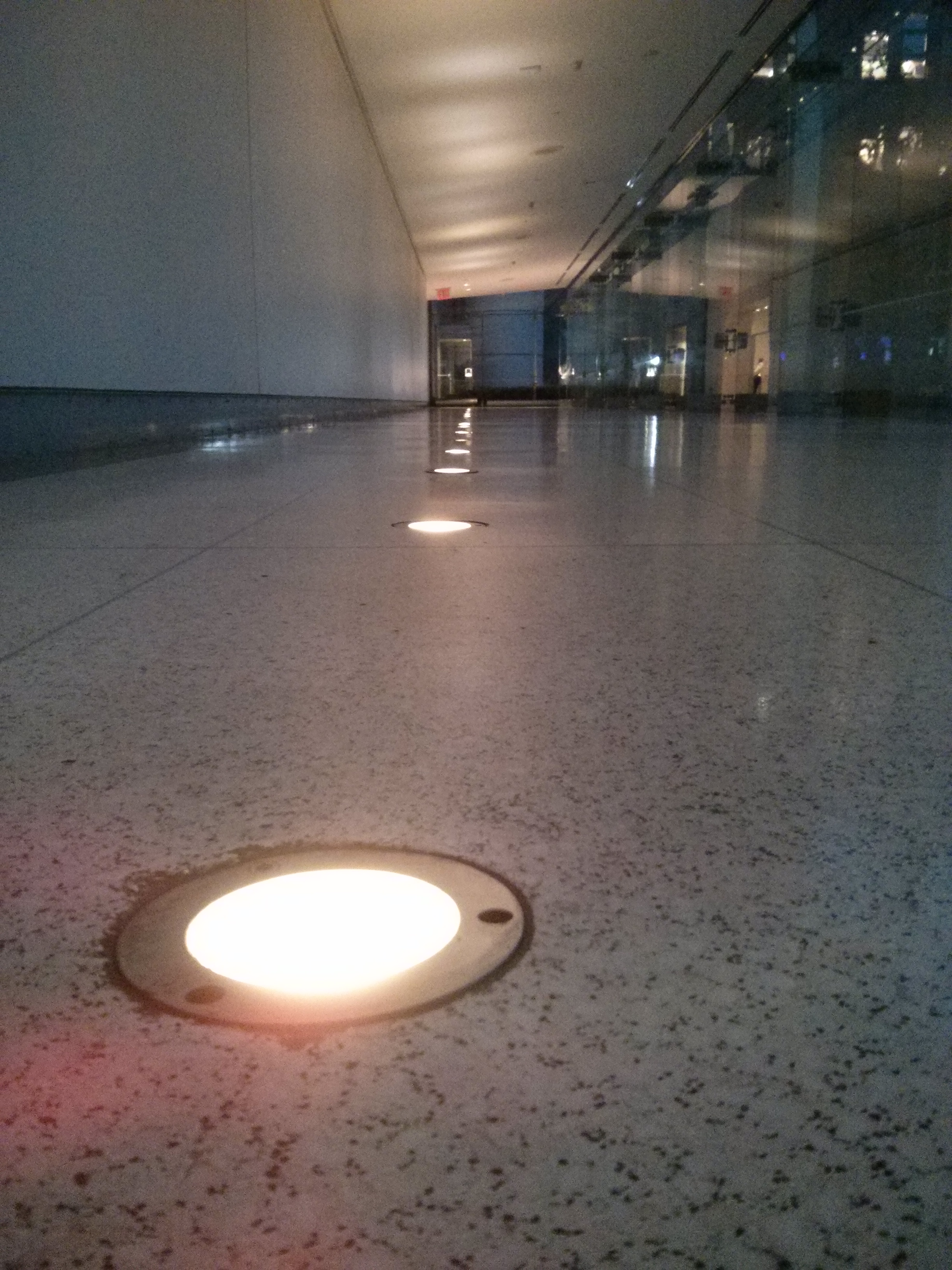 As a writer, I think that it is my duty to try to capture these moments, when they’re mine to hold. I have ability, even if sometimes I don’t have the inclination to be the chronicler of these moments. I’ll admit it: Writing is hard – that’s a truth that even appears in that classic on the craft, On Writing Well. So maybe that’s the reason I don’t write these moments down. And maybe that’s a cop-out.

That aside, tonight is such a night of reflection. This moment is such a moment. In my capacity as a writer (in the professional sense) I’ve been able to write about our company values insofar as they were embodied by and recognized in – 12 individuals out of 50,000 in the Americas Region. Writing about them wasn’t a tough task – as I told one of the speakers after the award ceremony tonight, “It’s hard to screw up talking about someone who’s so spectacular.” Regardless, it’s an honor to be a part of some high-caliber, small-gathering event like our firm’s Chairman’s Values Awards.

The silent cynic in me might protest that while the video scripts I wrote turned out pretty dang nicely, some of the speakers avoided the talking points I wrote like a vegan avoids bacon. But that’s fine. Regardless, it was I whose words formed the foundation of the festivities. I’m not gloating, but rather acknowledging what I’ve done – how far I’ve come. That’s important and a hard lesson in itself for me.

Recognizing that, I am here and I am grateful. This is one of those moments. This is one of those times I can stand on the mesa, turn around, look down, and see how far I’ve climbed. But like the words I penned for the CVAs, even these words have to change because I don’t believe in mesas. I don’t believe in plateaus. I do believe in effort and the occasional waypoint that affords you a brief time to look back before looking – yet again – ahead. So tonight, French-cuffed and heady on prose and Guinness – before turning my eyes to what’s ahead of me – I have the capacity to look around, look back, and be grateful before setting sights on the un-trod incline.