Dig for your truth

I write. That’s nothing new. But I have a friend now who’s doing the same, trying to a put a story to paper. Her story. About herself and the struggle to get to where she is, and that entails the struggle to get through some caustic ka-ka. And perhaps that’s why it’s so hard to complete it.

I’m helping out — at her request, mind you. None of that unsolicited “Y’know I’m a professional writer, so you might consider blah-biddy-blah-blah” BS from me. No, I’ll save the unsolicited advice for subjects I don’t know anything about.

Writing truthfully about ourselves is, I’d say, one of the most difficult things to do.

Narcissists aside, if we really strip it down … throw varnish on our ego and are truthful when we write about ourselves — what we feel, experience, believe, are — we find that committing to that honest expression of yourself gives you pause.

Stephen King wrote “Good writing is often about letting go of fear and affectation.” Because I don’t journal nor keep a diary, everything I write is open to others’ eyes. Even this very blog, which I tell myself I write for me, is available to others. Even here, where I assure myself it’s safe, I’ve a tendency to be measured in my meter.

Do I really want to admit to this?
What are they going to think if I end it that way?
How does this word affect their perception about me?

I guess that’s what’s so self-damning about being in marketing: You’re trained to see your work, and I’d argue yourself, from another’s perspective before your own. Hell, you’re paid to forgo your truth.

The truth we don’t know
So enough of me (did somebody say “narcissist”?) and back to this friend’s writing. It’s bringing to light something more than just the question of being truthful. 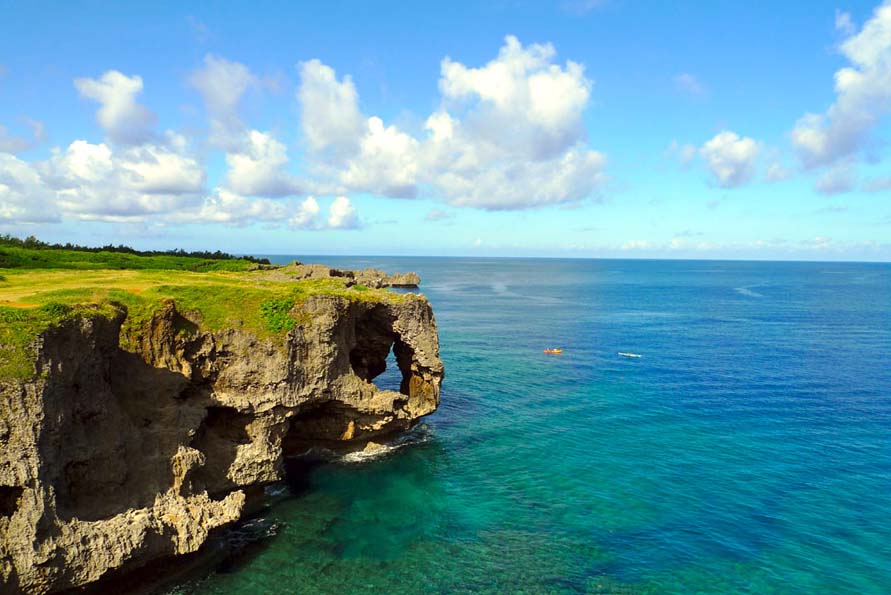 That’s because the facts are all there … from the solace of girlhood conversations with God through the trials of a distanced home life across the harsh reality and veneered independence of adolescence up through young adulthood’s discoveries to the resolution of her present reality and positive future. It’s there, and it’s good.

But she’s at the point — we are, I suppose, since we’re at this crossroad of tackling this draft together — of looking at the story and going deeper.

Asking the why behind the what.
Seeking the motives behind the motions.
And the soul-level drivers behind destiny-changing decisions.

To me that’s seeking the truth we don’t know. 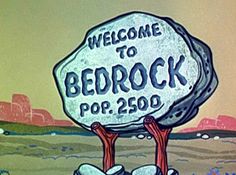 I can’t do that for her any more than anyone could do it for me. It’s a sojourn that we gotta take; I can only consider the directions before her, talk through those, maybe weigh each one, but it’s she who heads down that path.

That truth we don’t know, too, can be scary, because you might just discover something you didn’t want to admit.

But then, and there’s always a “but then,” if you can dig deep enough, just like hitting bedrock, there’s a certainty to your truth that’s immovable.